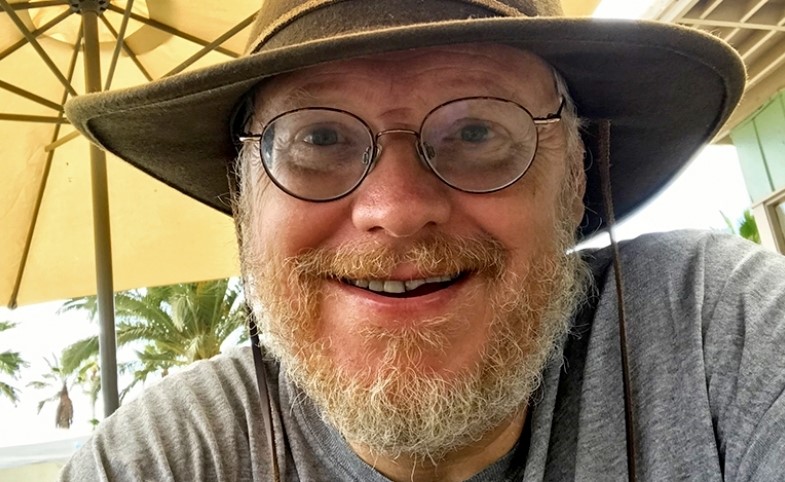 Nicholas J. Cull is professor of public diplomacy at the University of Southern California’s Annenberg School for Communication, where he directs the Masters Program in Public Diplomacy.  Originally from the UK, he is a prolific author on issues of media history, the communication aspects international relations and cultural diplomacy.  His books include Public Diplomacy: Foundations for Global Engagement in the Digital Age (Polity, 2019), and histories of US propaganda and public diplomacy during the Cold War and since.  His work has emphasized the importance of listening, cooperation and attention to ethics in international communication. His current projects include a history of the role of communication in the struggle against Apartheid in South Africa. He has worked with foreign ministries, cultural agencies and diplomatic academies around the world, including those of the US, UK, EU, Canada, Chile, Japan, Netherlands, Mexico, South Africa, Switzerland and South Korea.  He has held visiting lectureships at Princeton, Oxford, Beijing Foreign Studies University and Università Cattolica del Sacro Cuore, Milan, where he assisted in the development of a program in cultural diplomacy. He is a former editor of the journal Place Branding and Public Diplomacy; past president of the International Association for Media and History, and a current board member of the Public Diplomacy Council of Washington DC.

Thomas Doxiadis, ASLA, is an internationally recognized Greek architect and landscape architect. In 1999 he founded the architecture/landscape practice doxiadis+, who are devoted to design excellence and work to jointly satisfy the needs of people and the environment. The practice consists of architects and landscape architects, and has extensive international collaborations. Projects are often research-driven, and include design of developments, parks, marinas, residencies, resorts, urban interventions, landscape restoration, and policy. The practice has received awards such as the 2010 Architectural Review Emerging Architecture Awards (Commendation), the first prize for the urban space in front of the new Acropolis Museum, the 2012 best private plots international competition (Honorable Mention), the 2007 competition for the regeneration of the Square of Heroes in Eleusis (1st Mention – Acquisition) and the 2017 American Society of Landscape Architects Honor Award, in recognition of outstanding professional achievement. Most significantly, the practice was a finalist for the Rosa Barba Award in the 10th International Landscape Biennial of 2018.

Born in Athens (1970), Thomas Doxiadis received his B.A. (1992), Master of Architecture and Master of Landscape Architecture at Harvard University (1998). He was teaching assistant at the Harvard University Graduate School of Design, and has received academic awards such as the Harvard College Scholarship, Thomas T. Hoopes Prize, Rudolf Arnheim Prize, and the Penny White Award. He returned to Greece in 1999, where he was Section Manager of the Athens Olympics Organizing Committee (1999-2003), responsible for landscape and Look of the City. Concurrently he was Advisor to the Organization for the Planning of Athens (1999-2001). He has taught in the university (Adjunct Lecturer, University of Patras, 2003-2007, and others). He currently heads the Climate Adaptation for Landscapes work package for the national adaptation program. Thomas has written about and participated in conferences focusing on ecology, landscape, and the city. 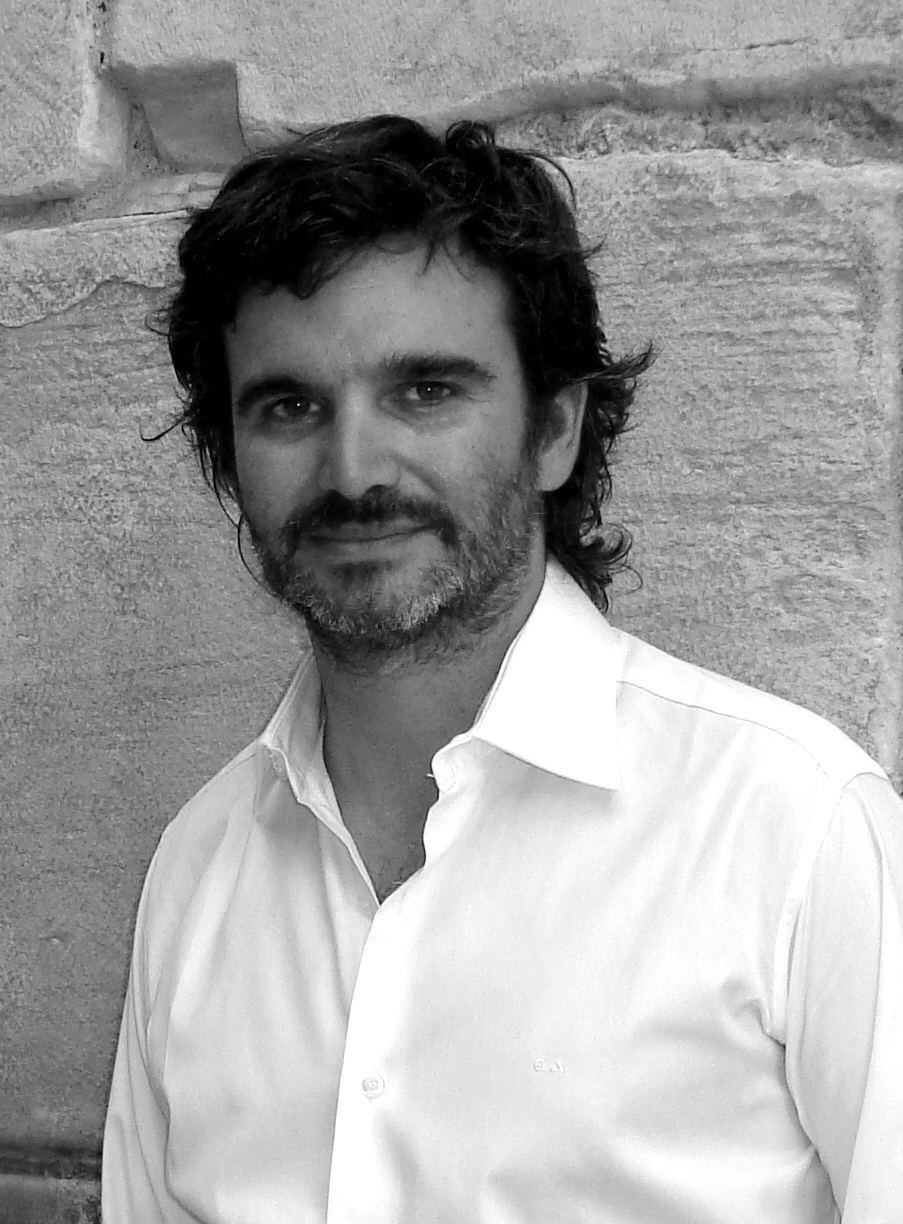 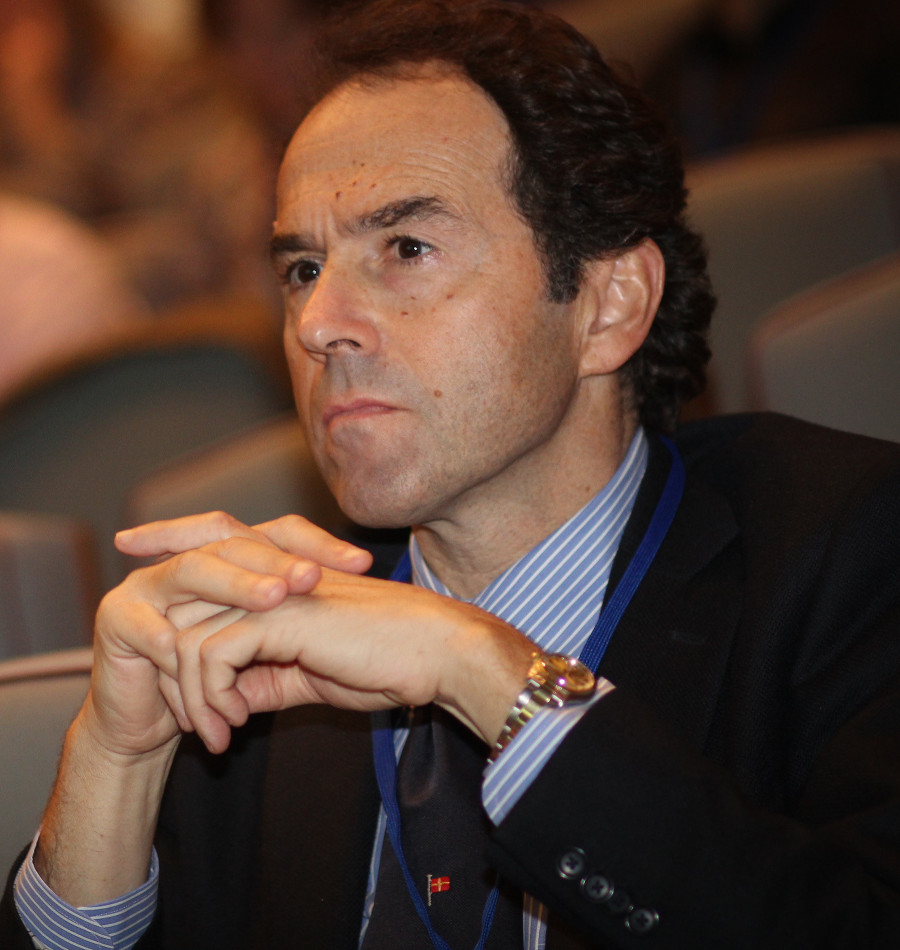 Roberto Vegnuti (born in Italy, age 58) is an expert in tourism, territorial marketing and project manager for integrated local development project. He is an expert and manager of business network and consultant for regional policies and local development. He deals with economic and territorial analysis aimed at promoting natural and anthropic resources.
He is project manager research and analysis about social and economic themes of enterprises, job and training.
He is the owner of RVConsulting and founding partner and managing director of Geospectra Srl, spin off of University of Genoa (Italy).
He is the consultant for marketing, R&D of Cinque Terre Consorzio Turistico (Italy).